Building a Chatbot with AWS Lex 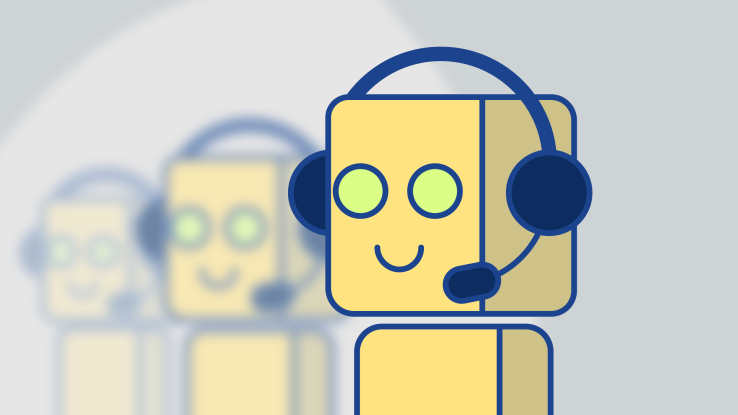 A lot of people will be familiar with Alexa, Amazon’s helpful and cheery assistant that’s ready to play music for you, tell jokes and assure you it’s not here to take over the world. However, not so many will know of Lex - a deep-learning conversational interface that’s effectively the brains behind that friendly female voice on the Amazon Echo and Echo Dot.

This article focuses on Travel Tech Labs development experience with AWS Lex in a travel context, its strengths, a few pitfalls and our overall impression of Lex as a service. Using Amazon Web Services, you can build your own chatbot to work within an app, on social media or even in a travel call centre when you integrate with Amazon Connect.

This amazing technology has the capacity to change the interface of the travel industry, but it all revolves around one question - how ready is Lex to replace a conversation with a real person?

Chatbot Breakdown - How Does it Work? 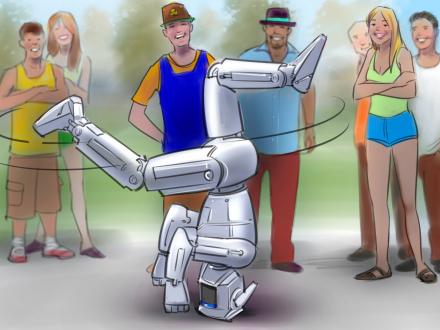 On a simple level, Lex uses machine learning to process massive amounts of conversational data, constantly reviewing its own understanding of how conversational flow works and using this, Lex provides a service by which we can make chatbots that gets better over time as it processes more data. Simple? Not really… But the important part to take from this is that we can make chatbots with Lex, that can operate 24/7, responding to travellers demands/inquiries while we sleep soundly in our beds.

So how does a chatbot work from a developer perspective? I’m glad you asked. A chatbot is made up of intents, which represent a user’s intentional interactions with the chatbot i.e. why is this user talking to me? So for example, in the image below, we see that the user has said a sentence(or an utterance as AWS calls it) which tells “Travel Bot” that it should be using the “BookATrip” intent. By using this intent, it knows the next step is to use an AWS lambda function and then issue a confirmation. Once confirmed, it can proceed to ask you further about the trip you’d like to book e.g. “Are you booking a single or return journey?”.

Intents use slots to populate parameters that can later be used or returned to the user. These slots are essentially lists of possible words/values users will say to the bot. For example, an utterance could be “Book a {Trip}” where {Trip} is any value in the Trip slot. This is how, in the Travel Bot example, the bot has the Type slot filled in with “Flight”. 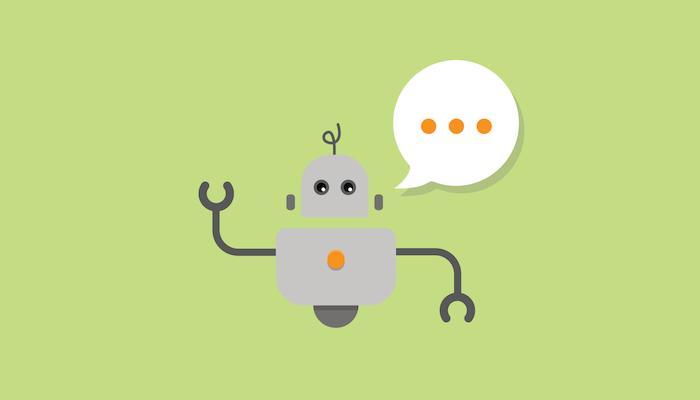 When developing our Lex Travel Chatbot, we spotted a lot of developer resources and tutorials giving tips on developing Lex chatbots that exclusively focus on text chat. Since there are so many resources using Lex as a text chatbot, we thought it might be an interesting exercise to investigate its possibilities as a voice application.

For our application, we wanted our users to give information over voice which would be used by an AWS Lambda function. This made it difficult to judge the capabilities of Lex voice chat before using it ourselves. Now that we’re out of the development phase with this product we can say that the voice chat has both strengths and weaknesses. 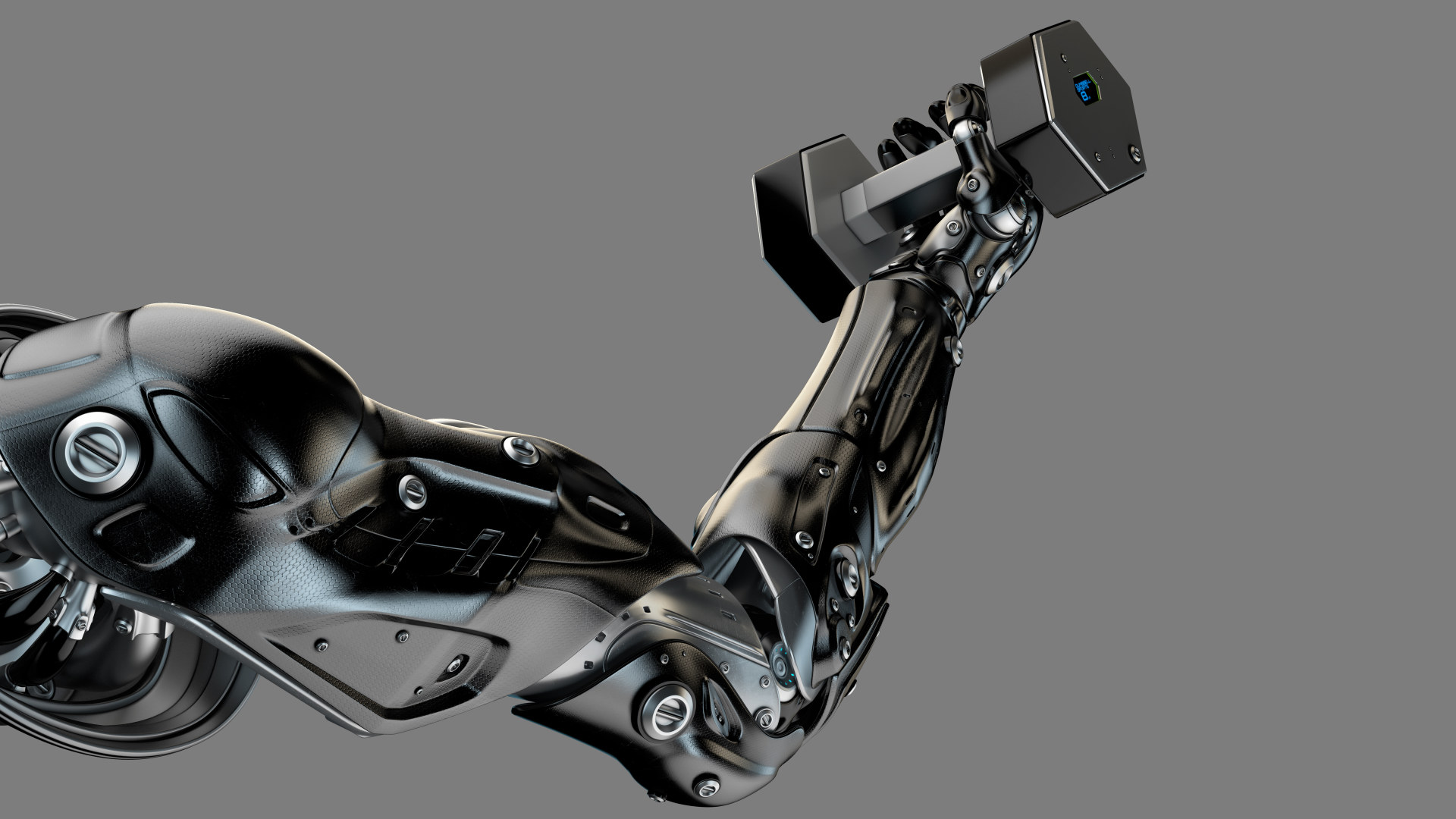 First off the bat, let’s get down that AWS Lex is a good service. For a service that does something as complex as create an artificially intelligent chatbot with voice capabilities, it has some big advantages and some things that fit just right: 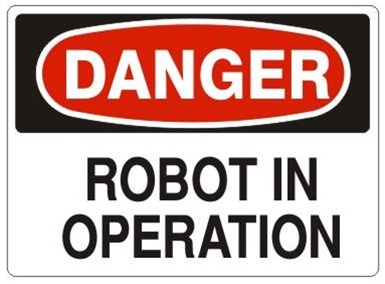 Despite the advantages of AWS Lex, there are a few non-obvious pitfalls in the development process. AWS have copious amounts of documentation around Lex but sometimes that just hinders your search to that one simple question. Here are a few we spent some time on:

These being said, it’s important to focus on a bottom-up approach when building a voice chatbot with Lex. You need to establish what works and build from there, then test it again, ensuring that you build more bit by bit. This can be a real struggle for devs in the travel industry as Lex finds it difficult to process place names through voice, but very easily does so through text. 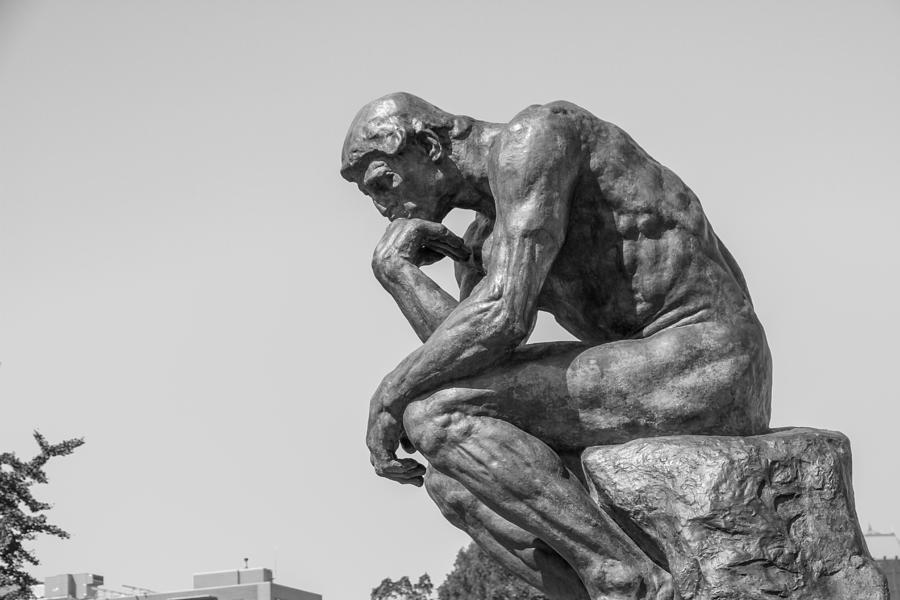 AWS Lex is a promising technology that features an easy to use interface for creating chatbots. With it, we created a travel chatbot that was perfectly suitable for text communication and chatting via social media to book a trip and identified some key considerations for working with Lex in the future.

Unfortunately, it’s just not ready for interactive voice communication where conversational flow is important. This is especially true in the travel industry where being able to resolve proper nouns like place names and airport names is very important. However, this has to be said with some caution as AWS are normally very quick at developing updates for their services and we are currently working with Amazon to overcome some of these difficulties. Watch this space.